International organizations and governments are suffering from a serious misconception: a belief that words suffice. They do not. No one is fulfilling the first six words of the UN Charter “to maintain international peace and security” by simply ‘denouncing’ situations. The Charter makes clear the need “to take effective collective measures”. It is action that is needed, not only more words.

We must focus on one of the most urgent examples—the appalling and tragic human rights abuses that are being committed against women across the Arab region and elsewhere in the world. Less than one month ago, a leading female social activist, politician and lawyer Salwa Bugaighis was shot and stabbed in her own home, with no subsequent punitive action taken. International organizations and governments say they will improve peace and security for women but are not actually doing anything about it. It is no surprise that many of Libya’s leading female political and social activists have since fled the country in the face of death threats. This is an immediate and serious loss for the citizens of Libya. The country is about to embark on the critical role of creating a new constitution and government without the women who should be a vital part of that effort.

Sadly, Libya is far from the only example. Just a few days ago, a leading Somali female social activist Saado Ali Warsame was assassinated in a drive-by shooting. Meanwhile, the body count of innocent women killed in airstrikes on Gaza rises day after day. Shelters run there by the United Nations are being targeted and civilians have been injured and killed including inside a UN school, where many thought they would be safe. In Nigeria, girls continue to be captured and detained by Boko Haram. In India, tens of thousands of girls undergo aberrant religious ritual practices. In Central America, femicide is on the increase. In Syria and Iraq, women and children continue to suffer irreparable trauma and loss, an injustice that will surely have repercussions for generations to come.

In these, and so many other countries, families and communities are being torn apart by death, victimized simply for trying to live ordinary lives. But what strong and definitive actions have international organizations and governments successfully taken to avoid these situations? What are we, together, going to do, aside from express our disapproval and disgust?

1. Hold state actors accountable for their actions against innocent civilians. In the case of Gaza and Syria, this requires taking effective political action to facilitate a ceasefire.
2. Investigate, in partnership with national governments, the murder, assassination and abduction of women’s rights activists in conflict countries worldwide and ensure swift penalties without impunity for those found guilty.
3. Enact programs and build the infrastructure of support for women activists and marginalized and oppressed members of society.
4. Convene high-level meetings inclusive of women leaders and civil society actors to negotiate peace, reconciliation, and post-conflict rehabilitation, and devise and lead implementation of targeted plans of action.
5. Hold governments responsible to their international commitments on women’s rights, the rights of the child, and peace and security, including: UN Security Council resolutions 1325, 1820, 1888, 1889, 2106, and 2122, as well as the Convention on the Elimination of all Forms of Discrimination Against Women, the Convention on the Rights of the Child, and the Beijing Declaration and Platform for Action.

No more words. It is time for visible, tangible and real actions. If we fail to do this, we will never realize our dream that together we can be greater than the sum of our parts. 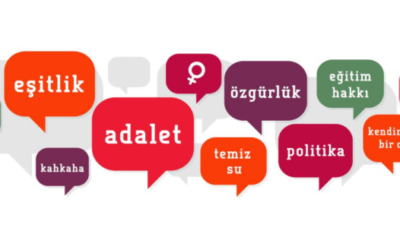 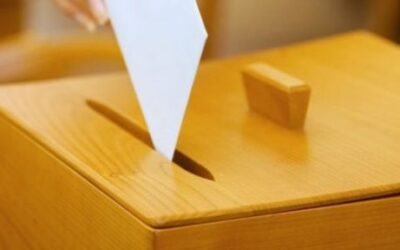